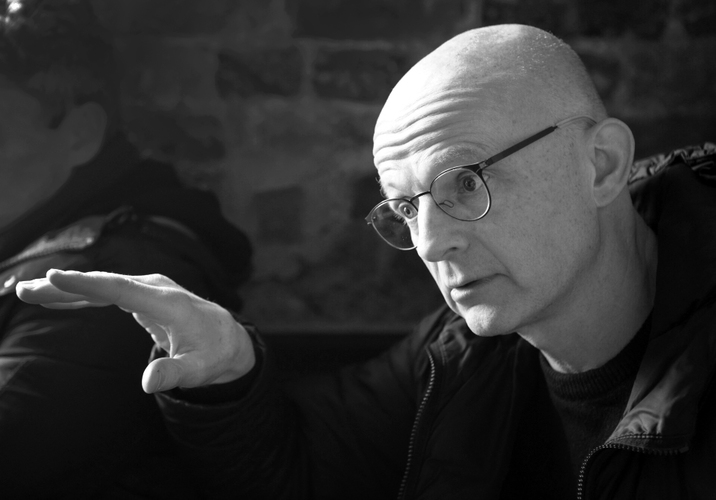 Dan is a Lecturer in Creative and Social Computing. He has a degree in Physics from Oxford and a PhD in Experimental Particle Physics from Imperial College, London. After his PhD he was a support worker for people with learning disabilities and volunteered as a mental health advocate, informing people in psychiatric detention about their rights. In the early days of the world wide web, he started a pioneering website to provide translated information for asylum seekers and refugees. When open source hardware sensors started appearing he co-founded a citizen science project in Kosovo, supporting politically excluded young people to measure pollution levels and get the issue of air quality onto their national agenda. After a stint working in the NHS he joined Amnesty International and created their first digital directorate. Dan has been involved in many grassroots social movements such as the campaign against the Poll Tax in the UK, and in environmental activism. He was part of the international movement in Genoa in 2001 which was protesting against the G8 and calling for an alternative globalisation that included justice for both people and planet. During the first wave of Covid-19 he helped to start a local mutual aid group where he lives in North London.

He can be contacted via resistingai@gmail.com